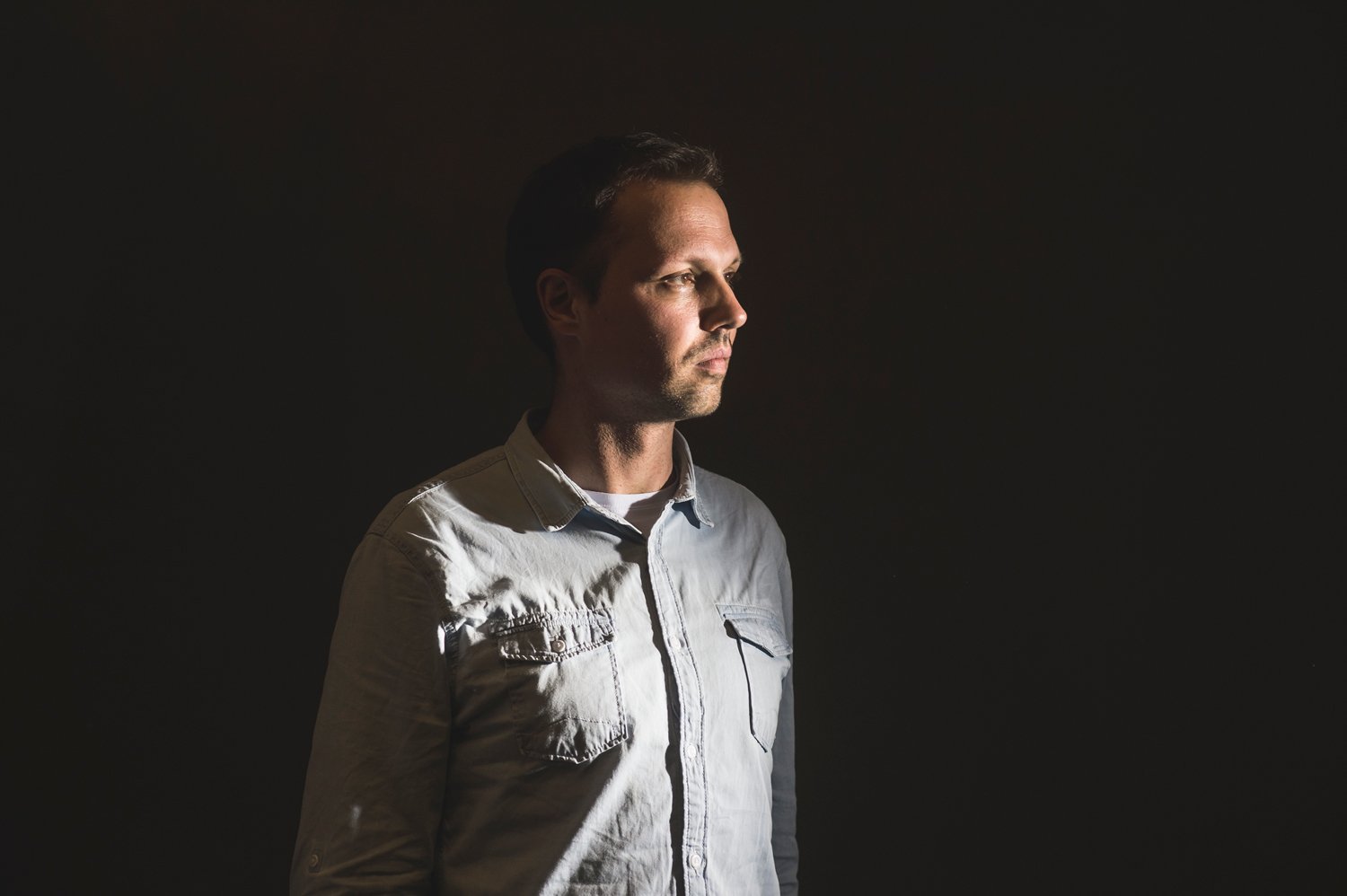 Diggin’ in the Crates — Fre4knc

New year, new challenges, new projects… It’s time to (re)discover some of the finest tunes, regardless of how old and/or well-known they are. An adventurous trip down memory lane where five epic pieces are introduced by fabulous artists.

The first contributor is the one and only don, Fre4knc — his gems are as sick as expected!

This one is still really refreshing. The vibe, the progression, the mood: I love everything. It’s going from smooth to epic and back. What a masterpiece! It’s a pity people are too scared to play this in sets during the middle of the night. I used to played this even in closing sets, and actually I should do it again. That “UH” sound is such a nice detail and important for this tune. That’s what I love as well, the details.

Back in the day, I hosted a radio show with Silvahfonk (called Royal & Raw) on jungletrain.net, and I was quite hyped when Serum joined us for a live set. Can’t remember the year, really, but I guess it’s around 14 years ago. The years before I played this tune every set from vinyl. For me, it was like the heavy jungle with some very evil mid. Mixing this always gave something extra. It’s great to see where Serum is now, and I rate him high as a producer.

I actually wanted to add Mindmachine: Misfit here, which isn’t on Youtube at all, but during the search I found Traumatized, which is maybe even more sick.
I’ve always been a huge fan of Mindmachine. Absolutely stunning drumwork and drumrolls. Evil and dark sounds and rolling like no-one else did back then. He’s been quite an influence on my productions as well (hence the drumrolls). When people ask me for drumroll advice, I always tell them to listen to Mindmachine’s old stuff. I played Traumatized a lot. It’s no nonsense drum & bass, it’s like what dnb should be! Fun fact is that Mindmachine is the same person as D.Kay, who became quite big with other styles. He made some great music with this alias as well.

I rinsed this until I had to buy a new one on vinyl. One of the earliest, most proper made newskool steppers. I loved the sounds of these stabs and the evil sounds around it. That beat is classic as well and so are the details. You can hear he’s a bossman producer here, and he still is. That weird sound at 2 min 55, for example, so sick! I love the oldskool delay/echo technique which is used on some sounds, too.

When this was released, I didn’t really like it, funnily enough. When a female DJ was playing this and I was standing in the crowd, I loved how it sounded on a PA, but it was just a bit too newstylish for me. A year later this tune was still in my head and so I checked again, and I really loved it. It had to grow on me and this one actually changed my style of DJing. I hear some of my tunes have the same vibe as old Phace tunes, so it had to have a big influence on me. S/O to Florian!”