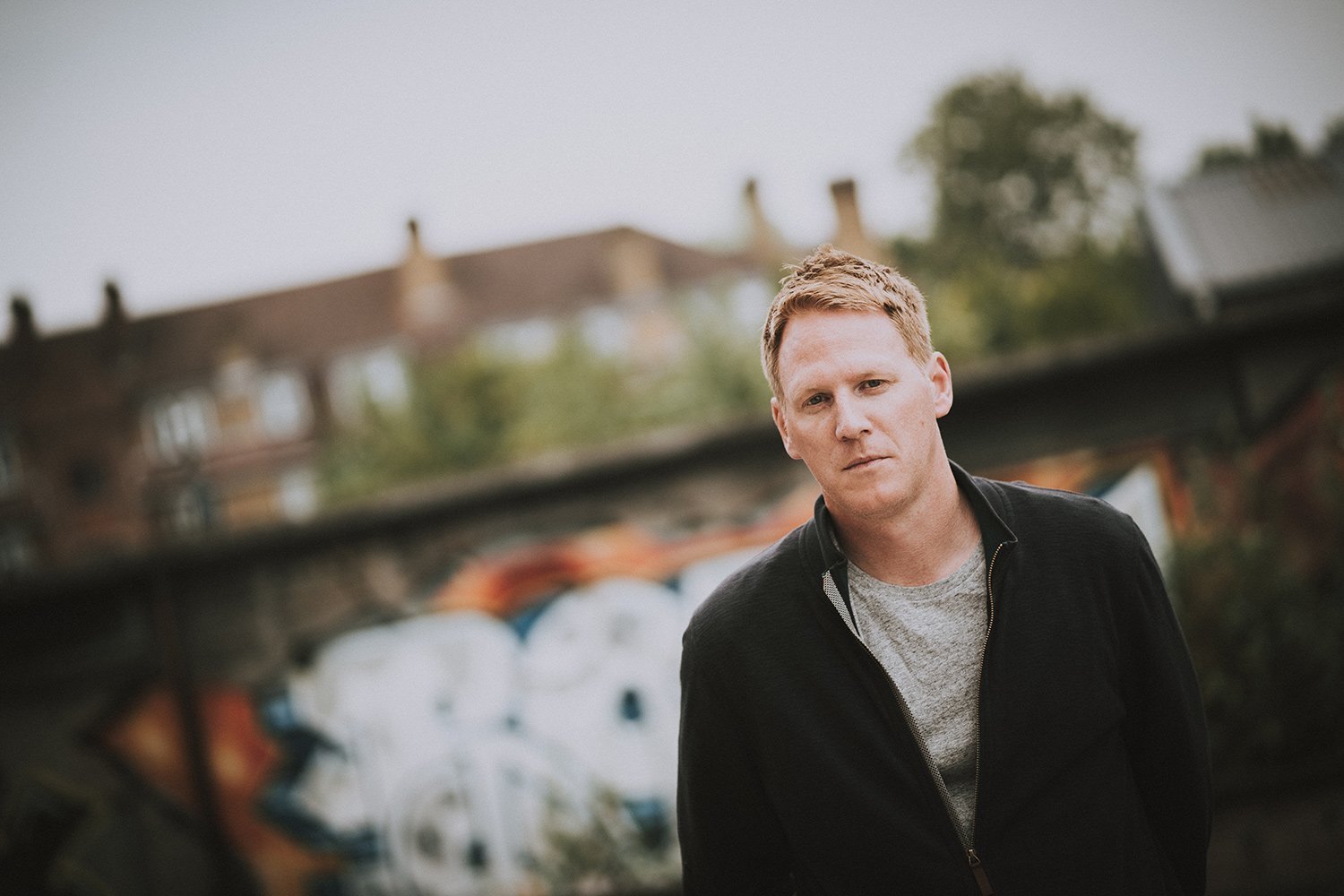 Diggin’ in the Crates — Madcap

Elliot Payne, better known as DJ Madcap has been in the game since the early 90’s. Having a rock and roll musician father and a piano teacher mother must have meant a huge influence as well as his job at Buzz Records. In 2002, he won the Movement/Technics DJ Competition. He is definitely one of the most prolific artists, with releases on Good Looking Records, Mac II, Fokuz, Celsius and Soul Deep Recordings, and there is also a forthcoming project on Dispatch Recordings.

His recent releases are 2 tunes on Randall‘s label Mac 2 Recordings and a collab with Myth on Total Science‘s label C.I.A.

Of course, we were pretty much wondering what his Diggin’ list was, so ladies and gentlemen, enjoy!

Remix pressure from 1993. This comes on 2 x 10” vinyl with all-star remixes from Hype, Cool Hand Flex & Bizzy B, but for me, Ron edges it with his version. Starting with smooth intro stabs, accompanied by 3 classic breakbeats: Soul Pride, Think and Hot Pants. Add some low notes of thundering low frequency sub bass and you have some propa Jungle music with “This Is The Information Centre” spoken word and adlib vocals. I love how it suddenly switches up the break about 2 minutes into an old Curtis Mayfield sampled break loop, before returning to more breakbeats and bass!!! This remix was licensed to Drum & Bass Selection Vol. 1, which I owned before tracking down this one and has been a firm fav in my old skool sets since.

Released on a record label based in a town I was born in, called High Wycombe and run by Pascal. The original tracks were by DJ Mayhem who I was familiar through his tunes on Basement Records released this in 1993. But this awesome remix by Ray Keith and engineered by Nookie came out in early 1994. Intro sounds of heavy distorted 808 bass and Soul Pride breakbeats. After a little tease from the vocal, it suddenly stops and drops into a drum and bass work out with clever slow down pitch edits using the amen break, the most sampled break in the world and used in many tracks from this period. Moody Pads, old skool stabs and a wicked vocal breakdown conclude this wicked tune which I regularly draw for.

Lucky Spin was related to the label Dee Jay Recordings. This came out in ’95, the same year their shop in London shut, so I never got to visit. I had started working in Buzz Records in High Wycombe that summer, so picked up most of my vinyl from there. Both tracks are sublime and my fav is ‘Pulse’. Produced by DJ Fokuz and in-house engineer Pete Parsons, who was responsible for many classics including collabs with DJ Crystl. Chopped up Soul Pride Breaks and tight edits with a beautiful breakdown halfway through. I recently played a gig in Manchester of this era and had to select this one!

More 10” pressure, this time on the influential Moving Shadow label. I loved how they would release original tracks on a 12” and then follow up with remixes on 10”. Adam F comes correct on his version of Harmony’s: Let Me In. Time stretching the vocals over cool piano stabs and strings, this is for me perfectly balances melody with dutty basslines and breakbeats. I could have picked any release from this label, especially from this era but had recently come across this forgotten gem and had to include. Look out for new Moving Shadow merch and possibly a remix or two from their back cat doing the rounds.

Moving forward a couple of years, but still to a track that burst on the scene well over 20 years ago. This is a style I’m very much inspired by to this day, especially when it comes to producing music.

Released on LTJ Bukem’s seminal GLR label, this tune glides you in with light ‘Funky Mule’ breakbeats, wonderful pads and strings before releasing you into classic rolling amen territory and low sub bass notes. This is a journey masterpiece and what I would call a ‘Bukem tune’. I have recently heard Stretch play this out down at one his AKO night’s in London, selected inbetween a couple of dark Amen tracks. It just worked perfectly, showing the deep feeling, atmospheric D&B still firmly has its place on the dancefloor. Beautiful!”

If you just can’t get enough of Madcap, check out his ‘B-Boy EP’ out now on Myriad Recordings.