(Add your event? Please use this form) 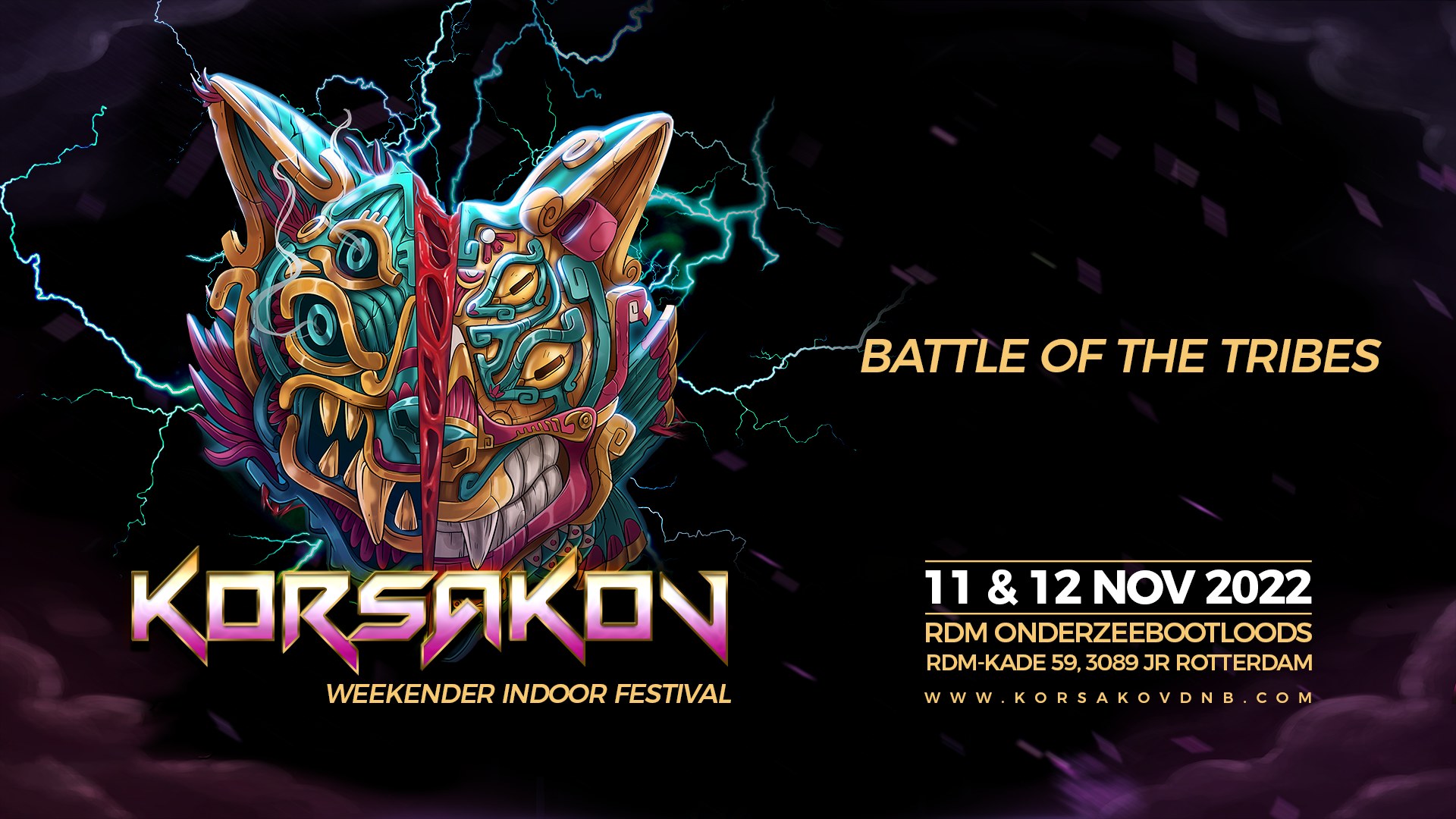 They built pyramids that still baffle modern scientists. They created complex languages and sophisticated societies. They invented calendars still accurate to this day and they existed for thousands of years in relative harmony. And now, they meet at Korsakov.

An epic battle will ensue on 11 and 12 November between two of the greatest civilisations the world has ever seen, in a new sick venue that will be transformed into a battlefield between the Aztecs and the Mayans. It will be fought with pulsating basslines and eardrum shattering drums, with euphoric leads and legendary vocals.

An archaic clash of drum & bass and ancient tribes that conquered a continent.

Temples. Bass. Spears. Snares. Pyramids. Kicks. Two ancient civilisations. One drum & bass behemoth. The biggest lineup we have EVER done in the biggest venue we have EVER used.

This is Korsakov Presents Aztecs vs. Mayans. Who will win?