Insom guest mix for The Drum and Bass Break

Next up in the series of archives from our weekly radio show is the guest mix that Gabriel Mentis, also known as Insom made for you.

Insom is born in Paris, France, but he’s raised in Greece and that’s where he’s currently still living. After being trained classically on the violin, he transitioned to different roles in rock bands, an experience which helped develop his musical knowledge and background which he now applies to his music productions and DJ sets alike.

When Insom was around the age of 14 he started producing electronic music and after several years of experimenting Gabriel discovered drum and bass. He loved the style so much that it quickly became the genre he focussed on when creating music.

Fast forward to 2019 Insom has released a few EP ‘s and singles on labels such as Mindtech, Ammunition Recordings, Abducted LT, Sinours and loads more. Besides releasing his work he has played his DJ sets in a variety of venues across the world. So far he has been seen on stages in countries like Israel, Bulgaria, Holland, Belgium, Spain, Italy, Czech and the UK.

Nowadays, Gabriel is working on developing his craft in the studio as well as behind the decks getting more and more interested in the deeper side of his music.
For The Drum and Bass Break radio show Insom has done a great job putting together an exciting guest mix, enjoy! 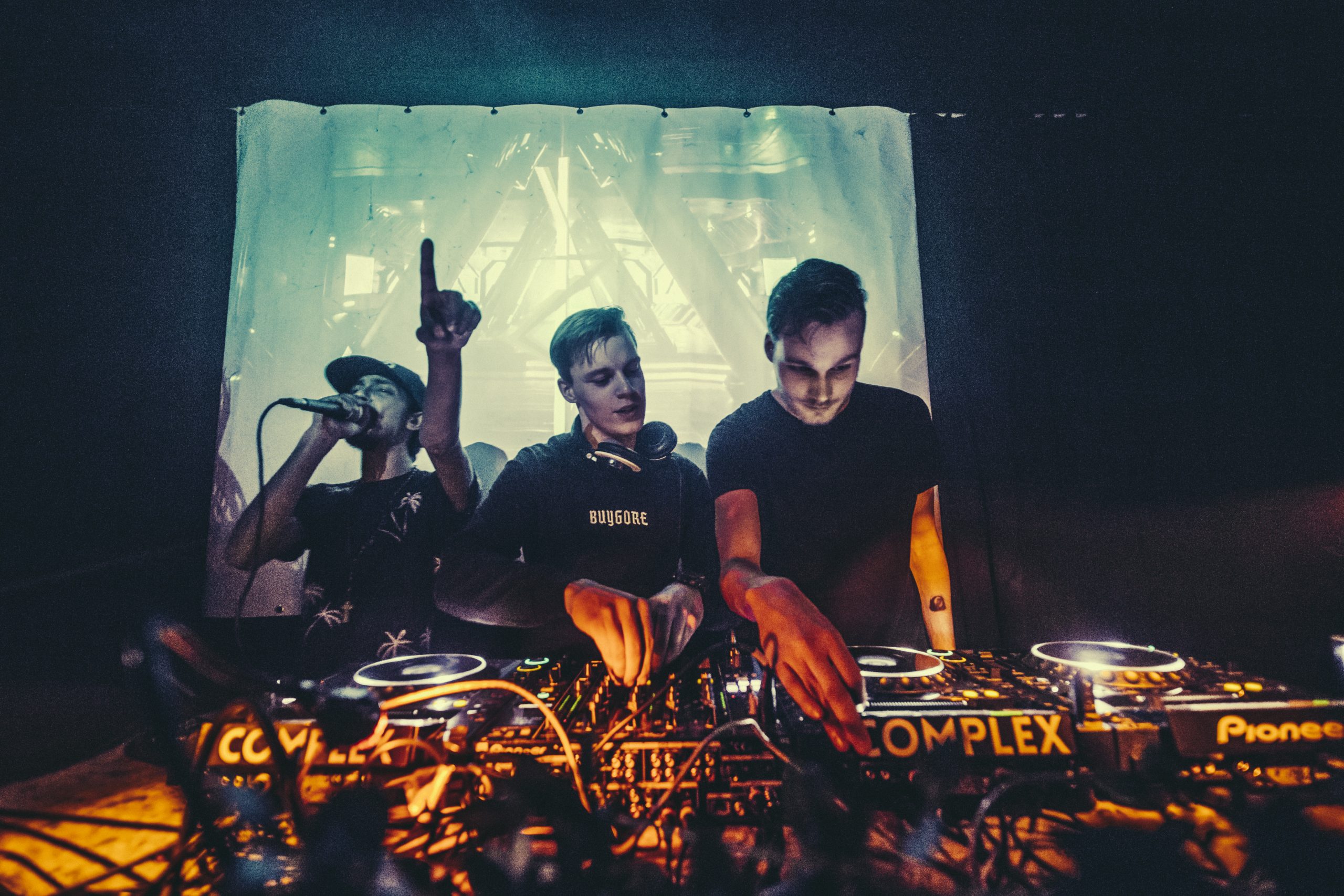 Abstrakt Syntax guest mix for The Drum and Bass Break