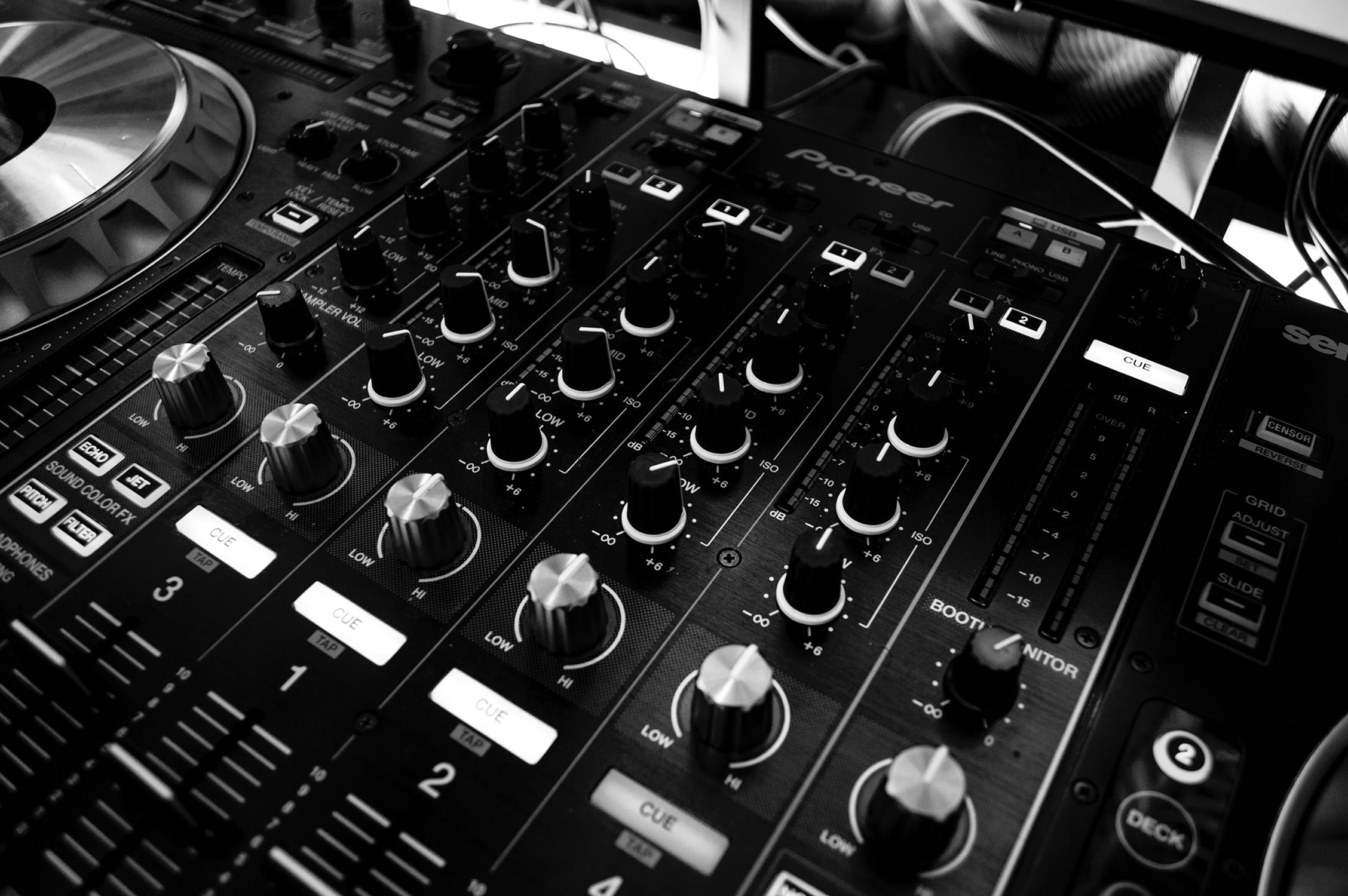 Here are the recordings of the first hour of last week’s radio show the Drum and Bass Break by Kredo & TradeMarc. We opened the show with the smooth tune Grids by Edlan and played Nymfo’s That Bongo Track after that.

That last one is about to be released as part of the album sampler of his forthcoming Pictures On Silence LP  on Dispatch Recordings. We’re really happy to welcome him next May 12th with us in the studio, so stay in the loop for more information on that later on.

We also aired, Traffic, a forthcoming track by Matt View & Marvel Cinema on their Mercury EP for Flight Pattern Recordings followed by MAHZA’s guest mix. Around the midsection of his exciting mix, you’ll find a little talk Kredo and I had with MAHZA’s about his drum and bass adventures.

Rupture is coming to town!